I wanted to start posting a few entries with a focus in a few areas of the car. This one is on the all weather mats that are not included but that I paid extra for. Total cost was $510 which was part of my delivery preparations. I priced the same set of mats from Weathertech and the price is $599.75 and they don’t included the Tesla logo. 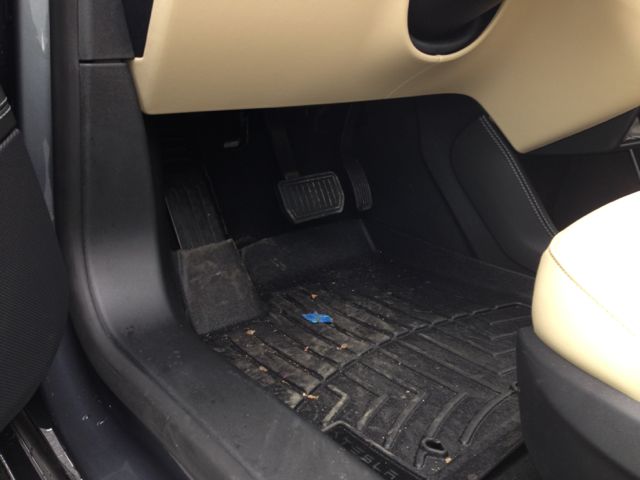 The driver side mat fits well. None of the mats lock down on the floor (no floor based hooks) but they do not seem to slide around. On the front left of the mat there is a small gap between where your left foot rests and the mat which you can get your foot slightly caught on at times, but its not a big deal. The fit is really good and the mats have the Tesla logo on them. 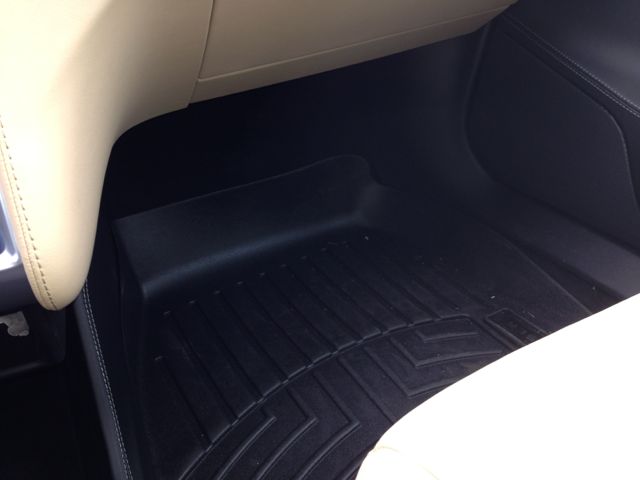 The front passenger mat also fits well and similarly has no hooks. No odd edges with this one. 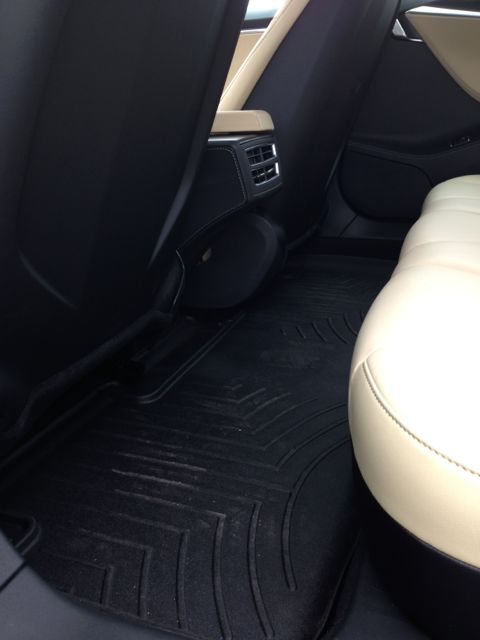 Rear seat mat goes all the way across and lies totally flat thanks to the lack of a drive train, exhaust etc on the Tesla. 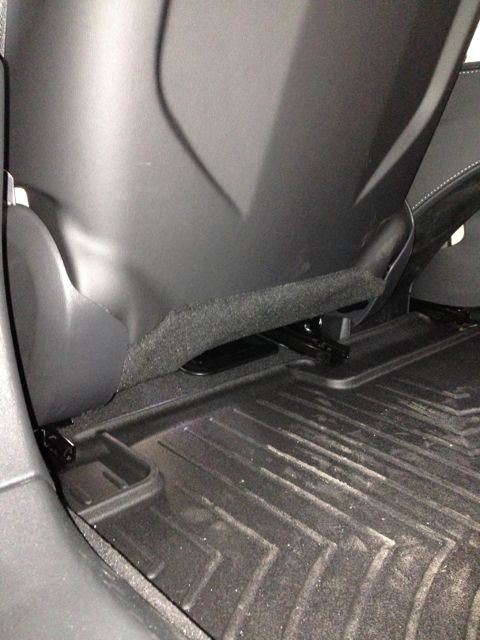 The mat tucks well under the front seats and, like the others, has a nice lip to catch snow/water. 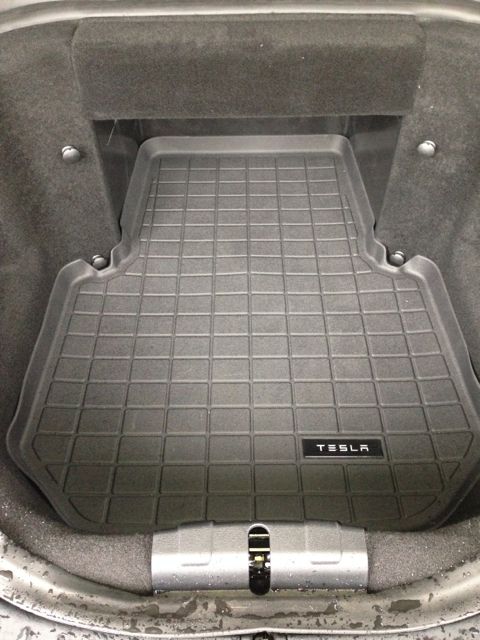 The frunk mat covers the entire frunk including the odd box area at the front. Note that Tesla used to include cargo nets for that little area but now they are extra at $20. There are similar items on Amazon.com for $5. 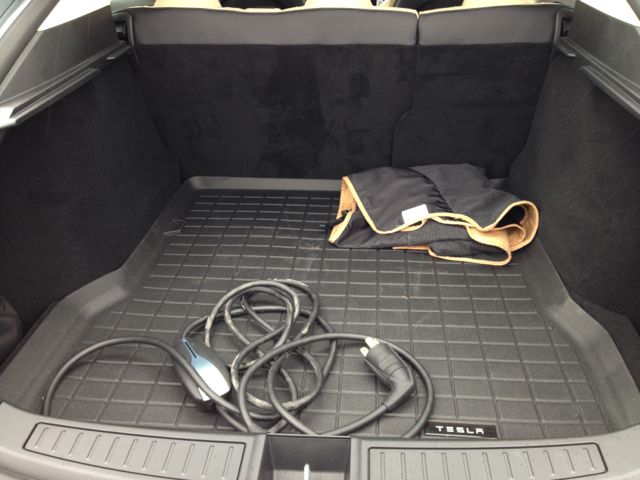 The trunk/rear hatch area has a nice large mat with a decent lip on it. Note that there is storage on the Tesla on the left and right of the mat/area and underneath the back part, what they call the 3rd row footwell. To access the 3rd row footwell you have to lift up this rear mat and fold it over. It’s not terribly convenient that way but i’m not sure how else you could have done it. 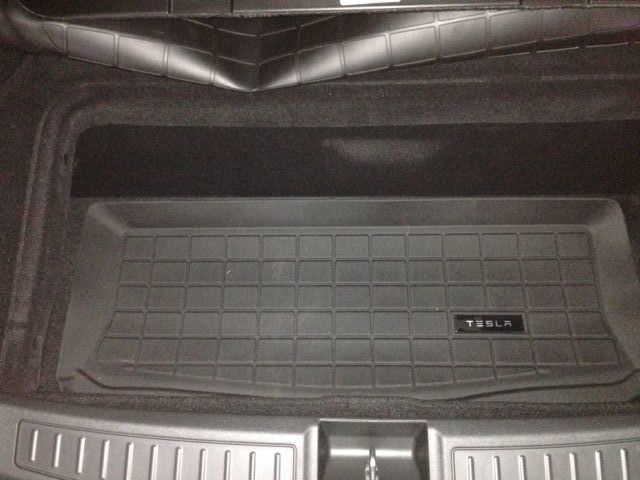 The 3rd row footwell mat makes a lot of sense if you’ve got the child seats to have a real third row. If you’re like me and its always just going to be for storage its mostly a waste of $70. It would protect from anything that is stored down there spilling but i’m mostly storing extra clothing and stuff there so it was an unnecessary expense.

I’d recommend the all weather mats from Tesla. They’re better value than the Weathertech ones and likely made by the same people.

Order them online from Tesla if you want them.

3 thoughts on “Tesla All Weather Mats”